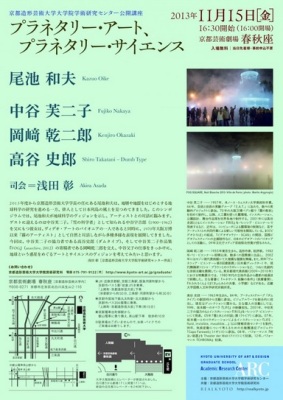 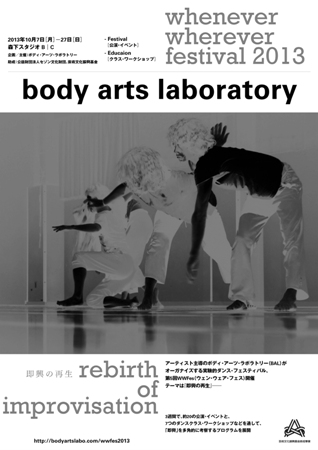 Interspatial: E.A.T., Cybernetic Serendipity, and the Future of Creative Collaboration

Off the Screen: Science as Cinema, Science as Photograph
Ukichiro Nakaya and Iwanami Films
Filmmaker in attendance

Renowned glaciologist Ukichiro Nakaya, the first to grow artificial snowflakes in the lab and one of the first to conduct ice coring in Greenland, shared his research through essays, illustrations, radio programs, and cinema. His films and those of Iwanami Productions—the educational film company he founded in 1950—will be celebrated in this special screening. His daughter, Exploratorium Fog Bridge artist Fujiko Nakaya, will join us to introduce a selection of films including Snow Crystals(Ukichiro Nakaya,1939) and Science Graffiti: Nature’s Magic Revealed (Iwanami Productions, 1983). The evening will begin with a special presentation by Japanese artist and writer Kenjiro Okazaki entitled Science as Cinema, Science as Photograph: Ukichiro Nakaya.

The Post-Dance curatorial platform presents its international artists in a split bill. Kathinka Walter of the UK shows a new work developed from her investigations of the “visible choreographer,” and the Japanese duo Zen-go push the body to the limits of its articulation.
$20 suggested donation

Zen-go: Megumi Kamimura, and Shinichi Takashima (Japan)
Launched on May Day 2011 by Megumi Kamimua (dancer/choreographer) and Shinichi Takashima (artist). They deal with human body, objects, and words aiming at maintaining a balance between improvisation and composition. They produce performance works which span both dance and visual art, treating the materiality of body and conception of it when bodies are recognized as the central theme. July 2011, performed "Position Doubtful" at blanClass (Yokohama). Sept 2012 at Art Center
Ongoing (Tokyo) presented "Grip", a performance piece in the form of exhibition. Oct 2012, performed "Se-Escape, Ef-Feedback" at blanClass.

Tell all the Truth but tell it slant―真実を語りなさい、しかし斜めに語りなさい― 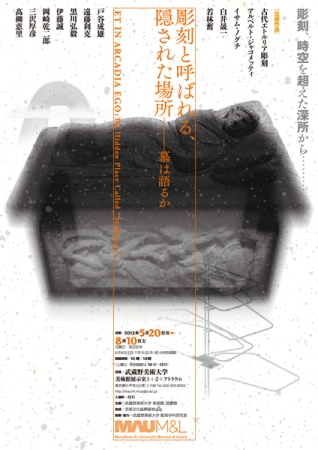 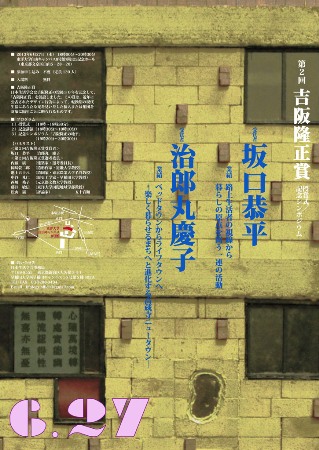 Tap guides not only Rhythm but also Melody! 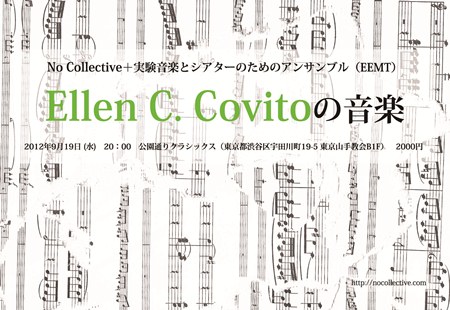 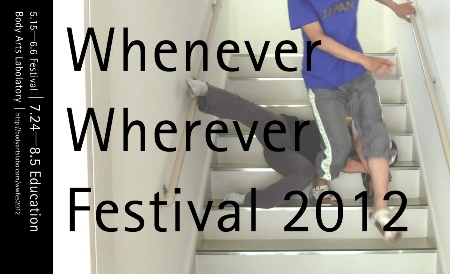 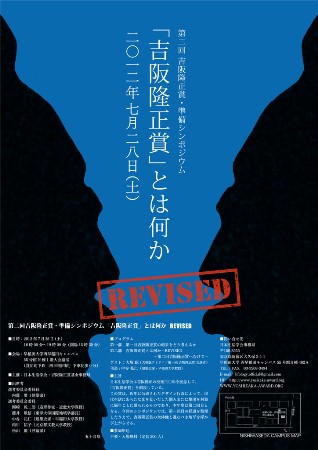 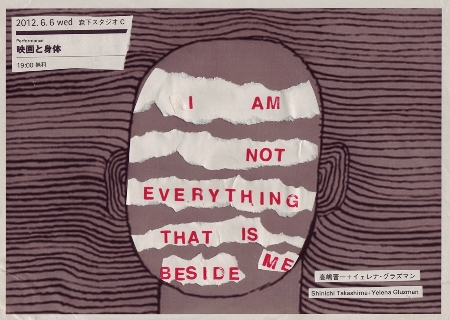 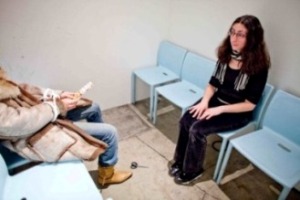 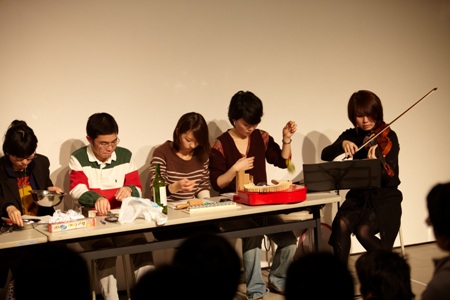 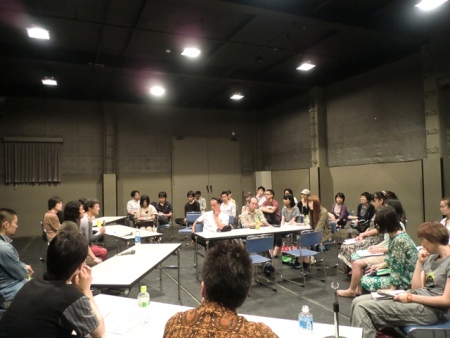 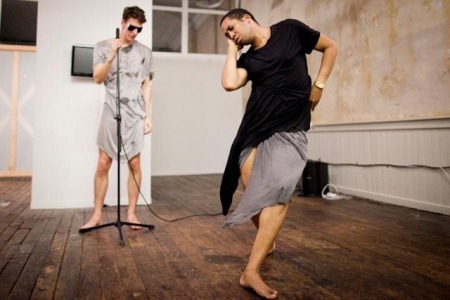